Last Tournament of the Season a Nail Biter.

The team of Kim Kwan and Mike Correa bested them all with a narrow 0.05 ounce victory over the team of Steve Matyi and Reg Cook. Overall, the fishing was spotty and difficult. Only 289 bass were caught weighing 605.2lbs. 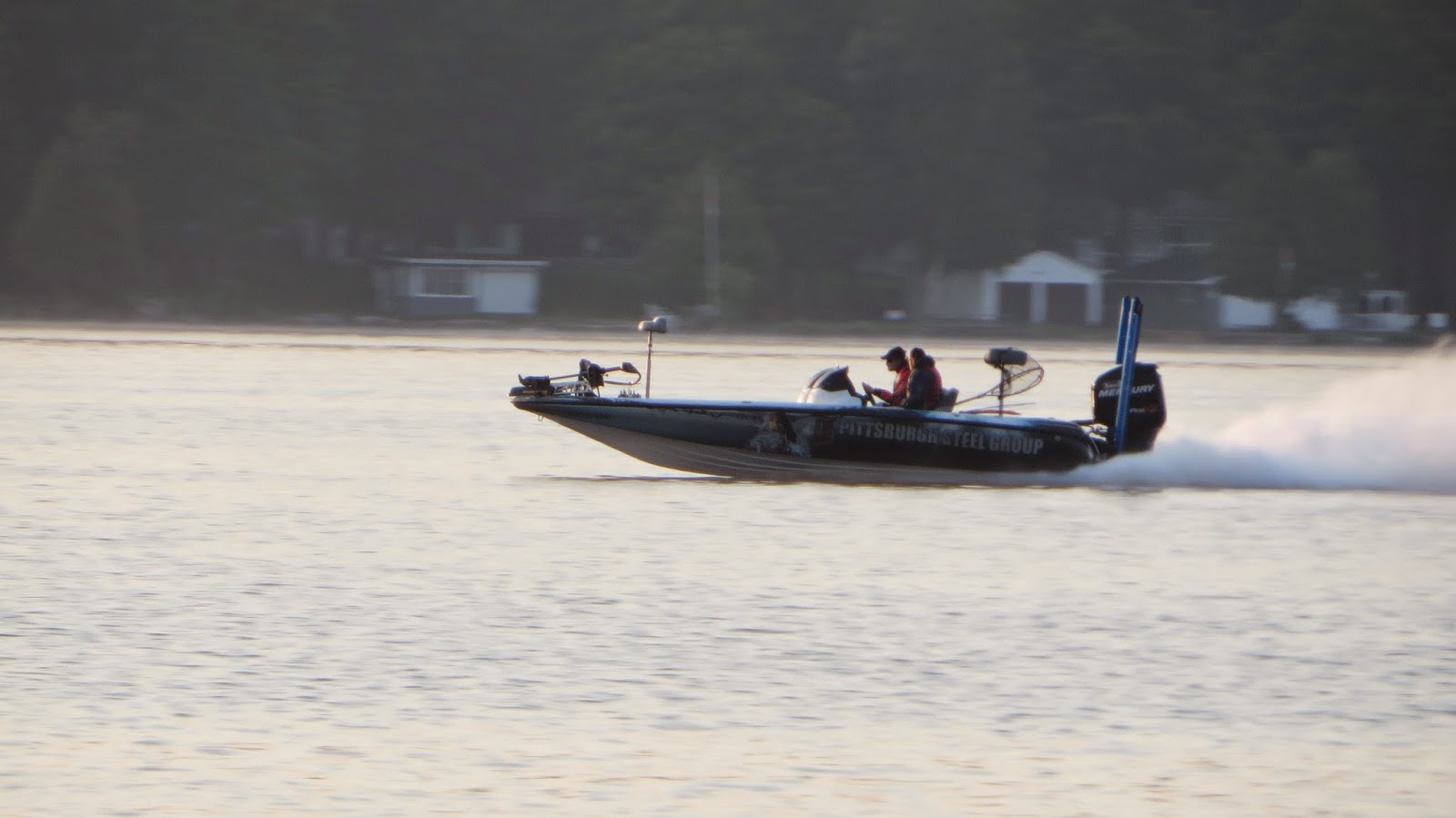 The end of August is always a crap shoot when it comes to bass fishing. Suffering an already cool summer, the week before the Top Bass Seymour event, anglers encountered another cooling trend that dropped water temps almost 10 degrees.  Seymour is more of a river system than a lake. A section of the Trent-Severn system, Seymour is known for weedy shorelines, thick grass beds and some surprisingly big bass.

Seymour was the last of the 2014 regular season. The top 75 teams will battle on September 6 & 7 on the Tri-Lakes for the championship.