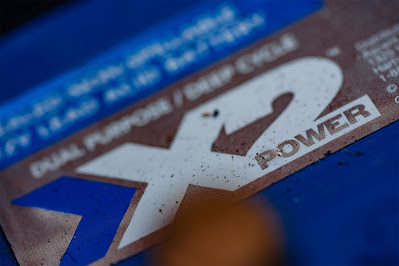 Starting off 2022 in a positive direction, X2Power Batteries has expanded their pro team lineup to 19 members and has increased their support for popular bass fishing tournament trails around the country. New additions to the X2Power Pro Team include anglers from various locations including: