Canada 1st to Sign Up!
FLW Press Release
Named after the founder of Ranger Boats, Forrest L. Wood, FLW introduced its Fishing League Worldwide tagline last year to better reflect its status as the world’s largest tournament fishing organization. Today FLW expanded its presence on the world stage yet again with the introduction of a sanctioning program allowing international partners to license the iconic brand and run FLW tournaments abroad. 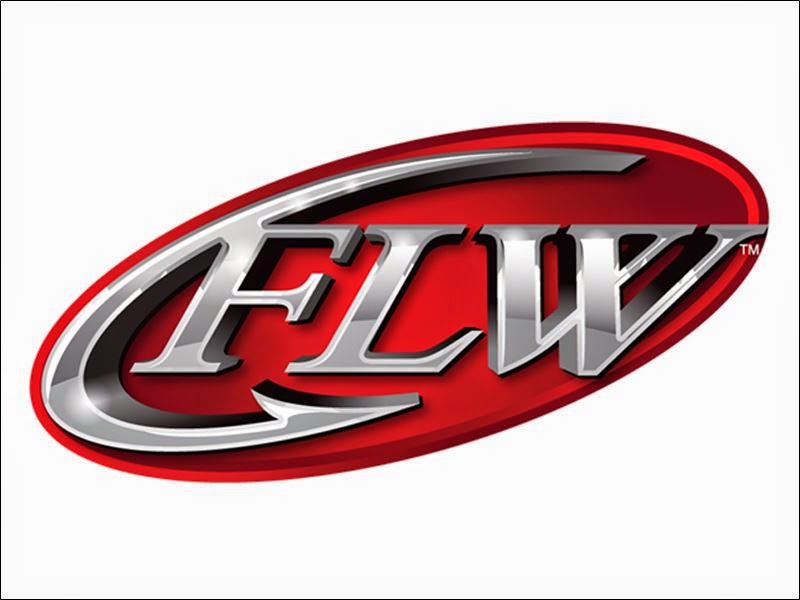 Each partner country will run a series of FLW tournaments that advance anglers, who are citizens of the host country, to a new international division at the Rayovac FLW Series Championship beginning in 2016. The highest finisher among countries represented in the international division will then advance to the Forrest Wood Cup, making it the sport’s only true world championship.
“We’ve had a significant international following for years thanks to our worldwide television distribution and the appeal of FLW Fantasy Fishing,” says Trisha Blake, FLW president of marketing. “Now with dedicated FLW bass tournaments in partner countries we’ve realized our goal of being a truly worldwide organization in terms of both our fan base and competitors. FLW stands alone in providing the very best bass anglers from around the world with an outlet for their competitive ambitions by establishing a clear qualifying path to the Forrest Wood Cup and the sport’s biggest payday.”


Canada has already signed on as FLW’s first partner under the new program and is set to host an FLW tournament in 2015, with at least three events slated in Canada for 2016.
“This is a game-changer for Canadian bass anglers,” says Cory Banford, co-owner of the Shootout Series and FLW’s exclusive partner in Canada. “We’ve been very successful with our Shootout Series tournaments over the years, but the opportunity to fish in our home country and qualify for the Rayovac FLW Series Championship and ultimately the Forrest Wood Cup is a life-changing opportunity for Canadian bass anglers.”
Two pros and two co-anglers will represent Canada in the international division at the 2016 Rayovac FLW Series Championship.
“More than money and advancement to the Forrest Wood Cup will be on the line at the 2016 Rayovac FLW Series Championship,” adds Kathy Fennel, FLW president of operations. “With competitors from around the world advancing, anglers are going to be fishing for national pride.”
Posted by IBASSIN.COM at 6:00 AM