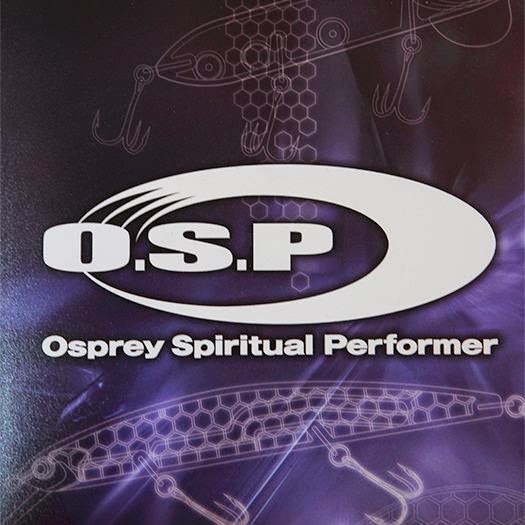 OSP is a famed Japanese lure company that harnesses the inspiration of former FLW Tour winner Toshinari Namiki. They offer a large selection of baits but are best known for premium hard baits. With the flood of top-dollar lures coming from overseas, OSP has never gained much traction in the North American market. Too bad because they offer a lot of great choices.

Here is one of their newest baits for 2015. It was released at the Osaka Fishing Show earlier this year.

A suspending bait with a length of 113mm (4.5") and weights 16g (1/2oz).
It is a slender bait with flat sides and jewelry quality finish.  With three trebles, they'll
stick to anything that tries to eat it. 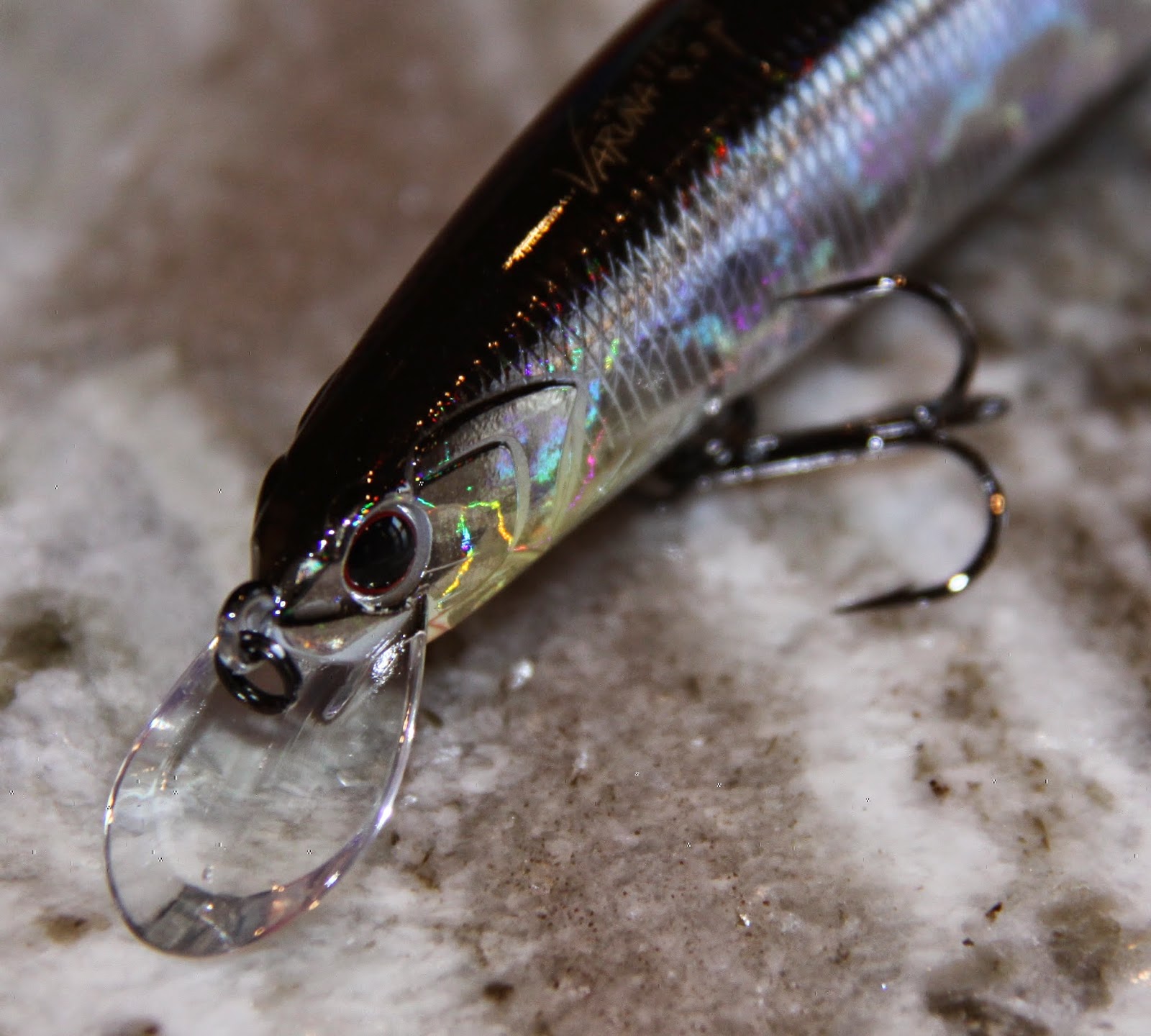 A rounded short lip provides great rolling action and transmits flash well. The cupped lip digs easily
yet won't become overtiring when fished all day. Expect to find the colours you love as OSP offers a wide range of poplar patterns.
Link here to OSP FISHING
Posted by IBASSIN.COM at 6:00 AM